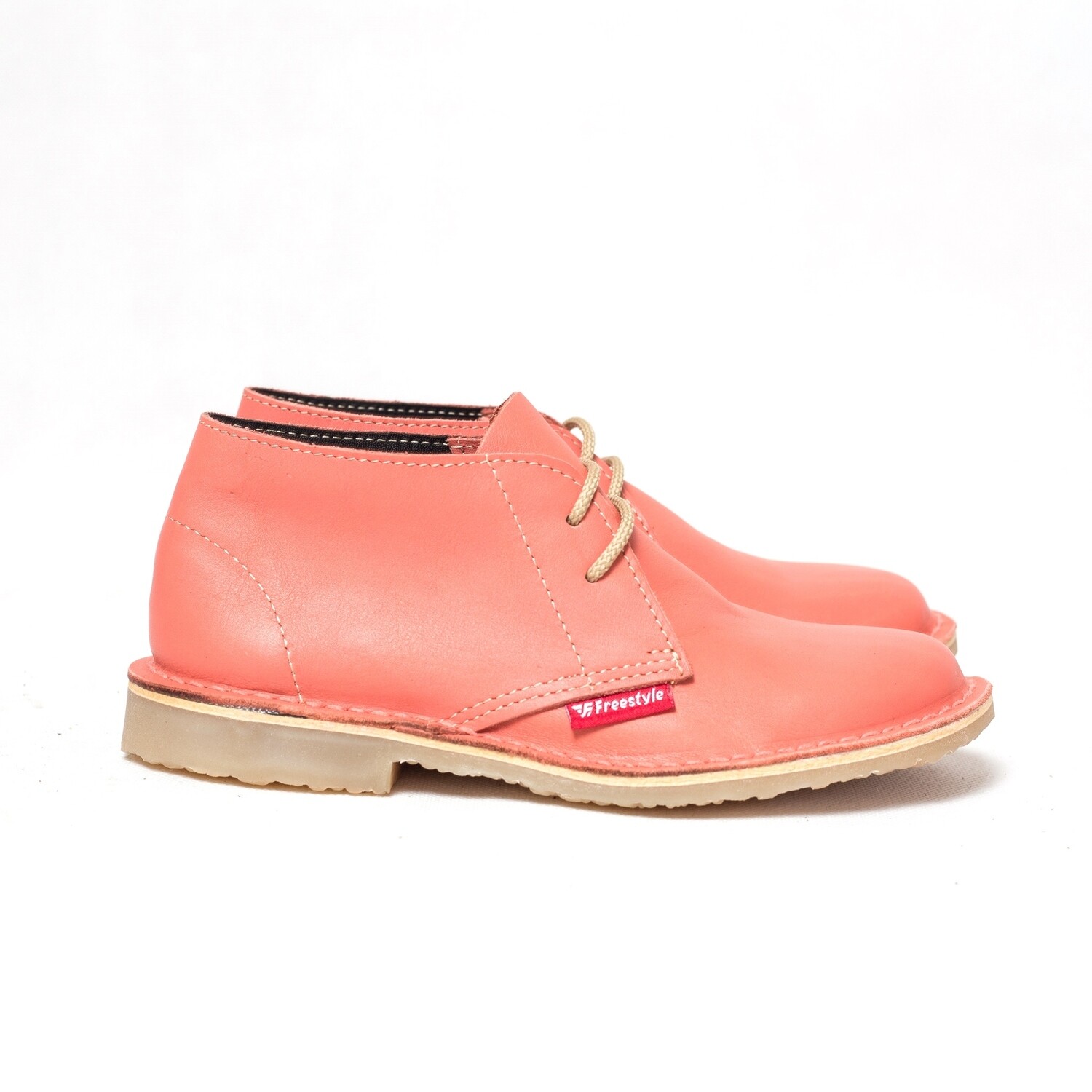 Caring for your Leather Shoes