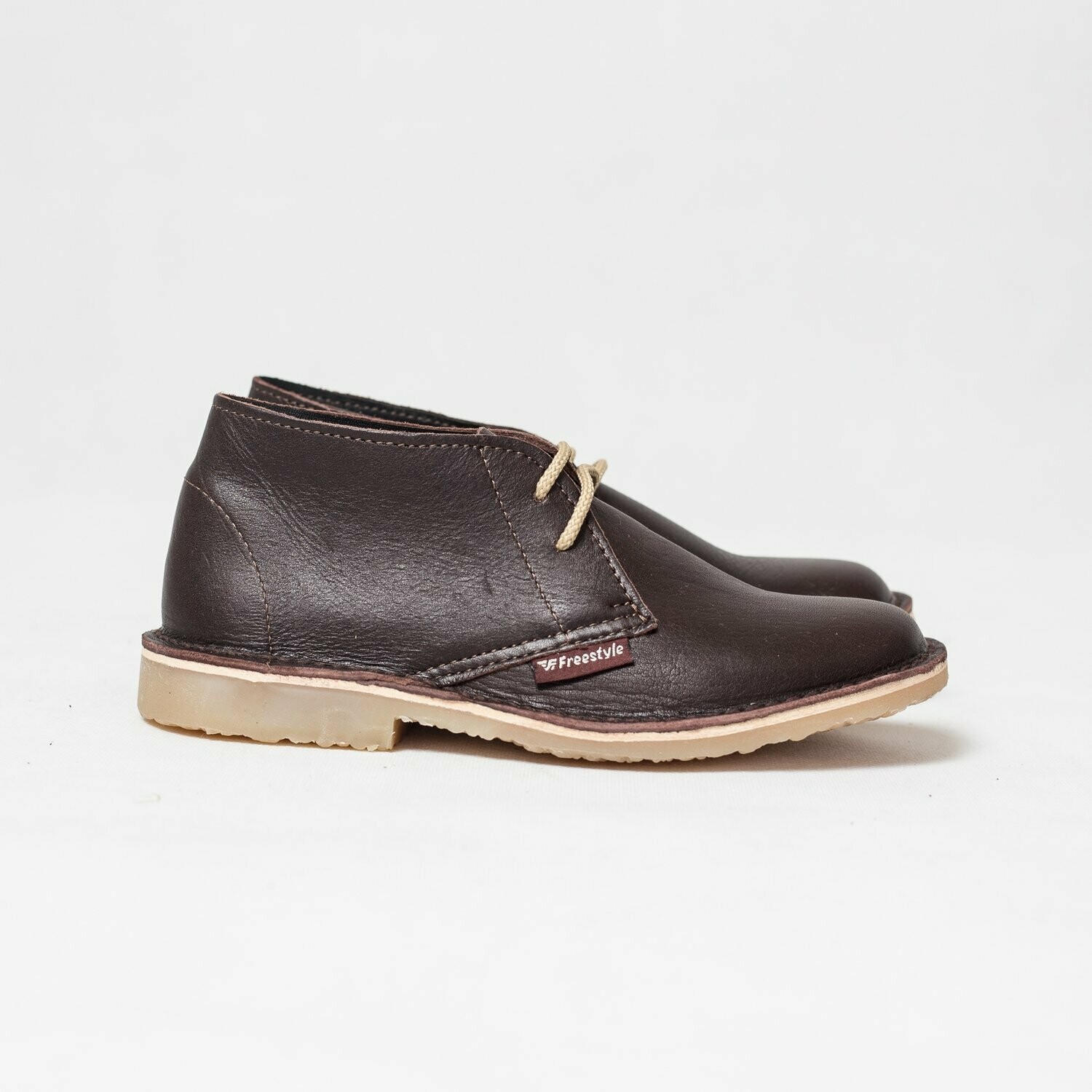 CARING FOR YOUR SHOES

Kudu Leather has been used for footwear in Africa for over two thousand years, due to its unbelievably hard-wearing qualities, softness and a subtle sheen which helps to illuminate the rich, pebbled texture of the hide. Due to the grazing habits of the kudu, mainly amongst thorn trees and predators such as leopards, lions, African wild dogs, hyenas - Kudu leather is one of the most unique options as it features some scratches and scars – which immediately gives the leather its inimitable character to produce one-of-a-kind boots and shoes.Even though Kudu leather is tough and strong it ages gracefully thanks to its malleable composition. With enough wear, Kudu leather develops a rich, rugged patina while you add your own battle scars next to those naturally formed in the African bush. When treated correctly, Kudu leather is soft to the touch, kind to your feet with slipper-like comfort and is extremely stylish. 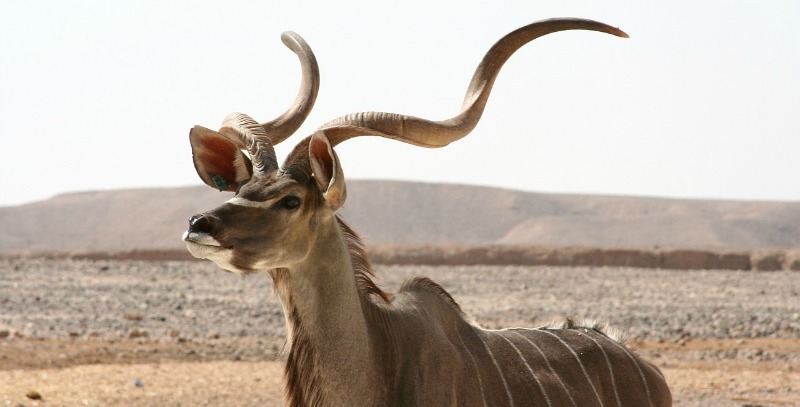